To share your memory on the wall of Kheang Ung, sign in using one of the following options:

It is with great sadness, we announce the passing of Kheang Ung, on June 9, 2019 in Calgary, Alberta. Best known for his radiant smile, big heart, and adventurous spirit, Kheang enriched the lives of everyone who knew him. Whether he was teaching his family to cross country ski, or teaching Chemistry at Crescent Heights High School, Kheang was always patient, encouraging, and kind.

Kheang was born in Cambodia and spent his early years as junior village fisherman alongside his dad, Khun. At the age of 9, his family moved to Canada where he continued to be a great help to his family, helping out with the family business when he was older.

When he wasn't hard at work, Kheang enjoyed playing soccer and basketball, riding his bike, hiking, travelling, and listening to music. He was an old soul and preferred jazz, Khmer oldies, Leonard Cohen, and James Taylor to the latest top 40 hits.

The mountains were Kheang's happy place and so it was fitting that he met his wife, Karen on a backpacking trip in Banff, and proposed to her at Lake Louise. After a brief courtship - when you know, you know! - they were married in 2008 and brought two beautiful daughters into the world: Miya in 2009 and Emi in 2011.

Although Kheang had several academic and athletic achievements and traveled the world, he was most proud of his children and students. Nothing pleased him more than knowing his kids (daughters or students) were doing well. He put others ahead of himself and this made him an amazing husband, father, son, brother, uncle and teacher.

A Memorial Service to celebrate Kheang’s life will be held at Crescent Heights High School (1019 1 St NW, Calgary, AB) on September 7, 2019 at 1:00 pm. In lieu of flowers, please donate to Lung Cancer Canada, or Miya and Emi’s education fund (make cheques to Miya and Emi Ung, with “RESP” in memo).

“If the people we love are stolen from us, the way to have them live on is to never stop loving them.” ~ James O’Barr
Read Less

Receive notifications about information and event scheduling for Kheang

We encourage you to share your most beloved memories of Kheang here, so that the family and other loved ones can always see it. You can upload cherished photographs, or share your favorite stories, and can even comment on those shared by others.

Posted Aug 12, 2019 at 07:19pm
I had the supreme privilege of working very closely with Kheang for seven years as his last science technologist at Crescent Heights High School. This morning, two months after his death, I was lucky enough to listen again to his chemical expertise on an old iPod recording I had made for our first lab together in January 2011. It brought back memories of his huge smile and laughter. Every morning I watched as he bicycled through all seasons to school, often being the first to his classroom. Frequently his lunch was eaten while he taught students who came for extra help. He was more than just a fellow staff member- he listened to my life with his eyes as well as his ears and softly responded calmly with empathy, understanding and advice. In joy, he would proudly speak of his daughters' latest sport abilities or colouring activities, and wife's new career in blogging and radio time. He loved his family and their time together. One of the last times I saw Kheang was for the staff Christmas party held at the curling rink in 2017. He is in the Christmas sweater that he and his girls created. Never forget how much he loved you, and how much you added to his joy. He is always with you wherever you take him. Bless you.
Cheryl Waye 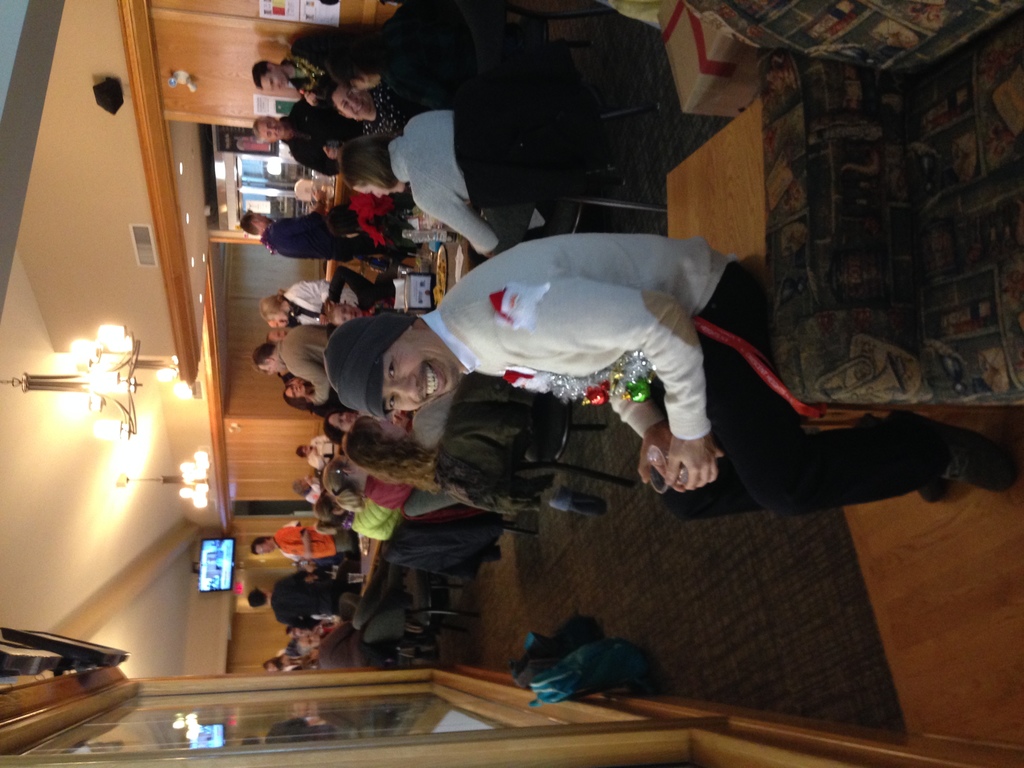 Posted Jul 01, 2019 at 02:27pm
Mr. Ung was my Chem 30 teacher only a couple years ago. He always joked around with us students and he cared so much about our success. He knew how to make class fun even for someone like me who hated chemistry. I struggled a lot in class because of mental health, but Mr. Ung always accommodated me and checked up on me to make sure I was okay both in class and out of class, physically and mentally. He always went the extra mile for everyone, and that's why he was one of my favourite teachers. He was everyone's favourite, actually! We were all so worried when he first started going to the doctor. I'll never forget how he smiled even through the pain he was experiencing then.

Mr. Ung is really the strongest and kindest man I have ever met. I feel so fortunate to have had him in my life as a teacher I truly admired. May he be at peace.
Comment Share
Share via:
JC

Posted Jun 20, 2019 at 10:43am
I had the pleasure of working with Kheang at Crescent Heights for seven years. I was always struck by not only his professionalism, but his compassion for his students. He was an outstanding teacher who was able to create a very safe and caring environment for his students. To walk into his classroom was to walk into a room that felt very relaxed with Kheang circulating amongst his students and students working together helping one another - a reflection of the environment created by Kheang. In the seven years I was at Crescent, students and parents sang his praises - there was not one single concern ever expressed by either - a testament to the values and character of Kheang, a born teacher. He will be missed. Sincerely, Jackie Chapman-Brown
Comment Share
Share via: 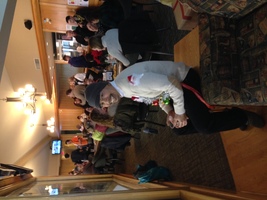 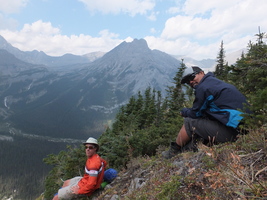 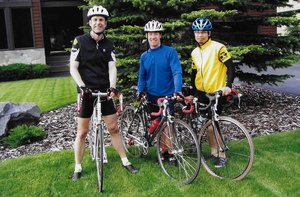