To share your memory on the wall of Marjorie \"Marj\" Simpson, sign in using one of the following options:

It is with profound sadness that we announce the passing of Marj Simpson on May 6, 2019, from complications of a three year battle with cancer. Marj is survived by her loving h... Read More
Marjorie "Marj" Simpson
December 7, 1945 - May 6, 2019

It is with profound sadness that we announce the passing of Marj Simpson on May 6, 2019, from complications of a three year battle with cancer. Marj is survived by her loving husband Bill (of over 51 years), her daughter Tania (Doug) and their children Tadhg and Fiona, her daughter Andrea and her children Zoe and Chase, and her son Ryan (Karilynn) and their children Coral and William. Marj was predeceased by her parents, Bill and Janet Peers, and her siblings Wayne, Rae, and Murray.

Marj was born in Empress, Alberta and grew up in Acadia Valley, Alberta. She moved to Red Deer in 1964 to finish high school and her first year of University. She then moved to Calgary in 1966 to complete her Bachelor of Education degree, where she lived for the rest of her life. Marj was a devoted teacher for over 20 years, with the majority of her career spent at Marion Carson Elementary and Captain John Palliser. Being “the original” Marj Simpson, she enjoyed amusing people on occasion by wearing her tall blue wig. After her retirement in 2002, Marj pursued various hobbies including acrylic and water colour painting, reading, and crafting with her friends or Grandchildren. Her prime passion was for wildlife photography, especially bird photography, and Bill added several thousands of kilometres to the odometer chasing the next “new” bird for her photo collection. She enjoyed reading everyone’s comments on her Facebook wildlife photos, and loved sharing her passion. Marj adored travelling, preferably by cruise ship, and was able to visit over 40 countries before her passing. Marj spent many hours a week playing against her on-line Scrabble friends and sometimes had five or ten games going on all at the same time. She treasured spending time with her family and tight-knit circle of friends, and was a loyal friend to many. Marj was immensely proud of the accomplishments of her children, and wished the same for her grandchildren.

Our family, along with Marj, would like to thank the special care given to her by her Medical Oncologist, Dr. Hao, and her team.

A celebration of Marj’s life will be held at in the Chapel at Centre Street Church {3900 – 2nd Street NE, Calgary, Alberta} on Wednesday, May 29th, 2019 at 1:00 p.m. Reception and lunch will follow in the Atrium at the Church.

In lieu of flowers, donations may be made in Marj’s honor to Alberta Cancer Foundation (Albertacancer.ca), Crohn’s and Colitis Canada (Crohnsandcolitis.ca), or a charity of your choice.

Receive notifications about information and event scheduling for Marjorie "Marj"

We encourage you to share your most beloved memories of Marjorie "Marj" here, so that the family and other loved ones can always see it. You can upload cherished photographs, or share your favorite stories, and can even comment on those shared by others. 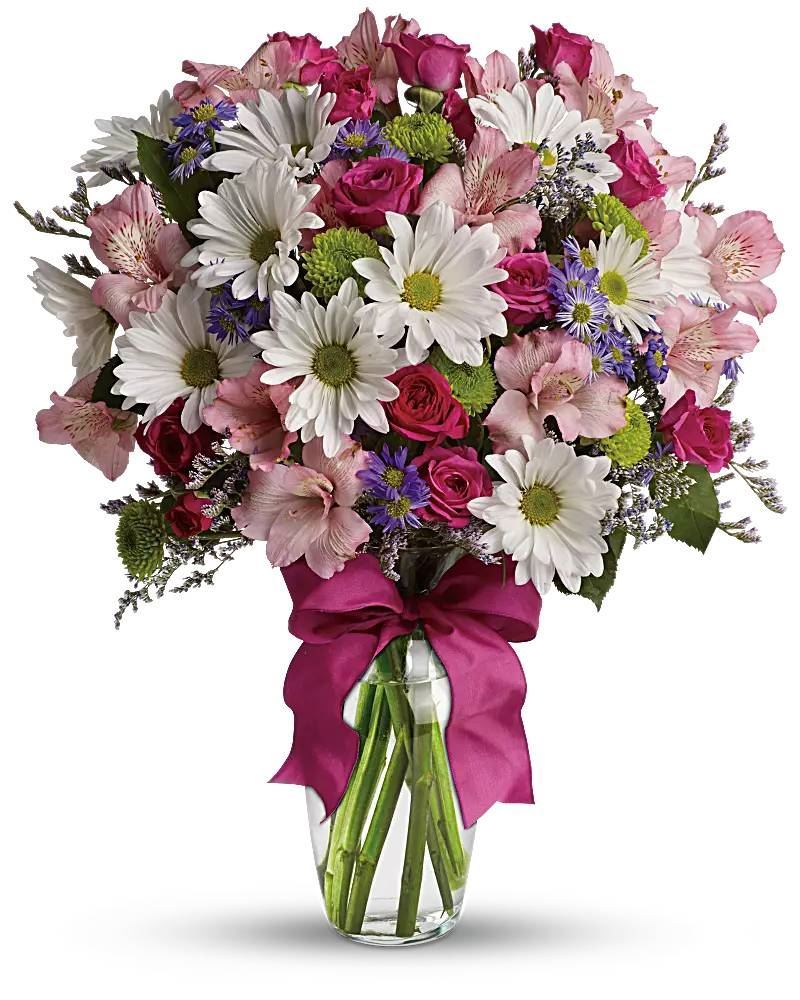 Posted May 22, 2019 at 04:04pm
Our most heartfelt condolences to all of the Simpson/Dunlop families. Over the years Tania has shared many great Mom stories. I know her spirit will continue to live on through her kids and grandkids. 'The Levys'
Comment Share
Share via: 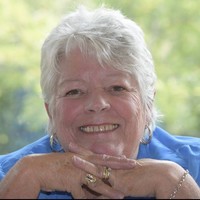 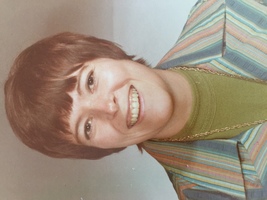 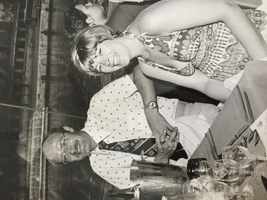